What does the social security agreement between Sweden and Japan entail?

Sweden and Japan have negotiated a new social security agreement since 2008. On April 11th, 2019, the two states signed the agreement, and the Swedish Government submitted a bill to be approved on October 27th, 2021. The agreement aims to coordinate parts of the public social insurance systems while also making sure that individuals won’t lose their accrued benefits when moving between Sweden and Japan. The social security agreement will enter into force on June 1st, 2022.

What effect will the agreement have?

Japan is Sweden’s second-largest export market in Asia, and therefore an important diplomatic relation. Around 2000 swedes live in Japan, and thousands of Swedish jobs are dependant on the Swedish-Japanese trading market. The agreement will make it easier for Swedes working in Japan to qualify for Japanese pension and receive it if he or she chooses to relocate to Sweden.

Previously a Swedish employee in Japan had to work and pay pensions fees for ten years (120 months) to receive Japanese pension payments in Sweden. If the employee didn’t reach the ten-year-mark, they could apply to receive certain percentage back as a lump-sum withdrawal payment when he or she leaves Japan. After the agreement enters into force Swedish employees in Japan have more options. For example, if a person works in Japan for six years and is covered by the Japanese pension system, and thereafter a minimum of four years in Sweden while being covered by the Swedish pension system, he or she meets the requirements and is entitled to receive Japanese pension payments. The previous system also entailed numerous ‘double’ social security contributions for business and employers. Thanks to the agreement, businesses no longer have to pay social security contributions for the benefits in question for both countries.

In the case of a posting lasting up to 5 years, the individual will remain covered by their home country’s social insurance legislation. Accompanying family members will also remain in the sending state’s social insurance. Therefore, the employer fees must be reduced for Swedish employers with employees in Japan.

Please do not hesitate in contacting our GMS-group, if you have further questions. 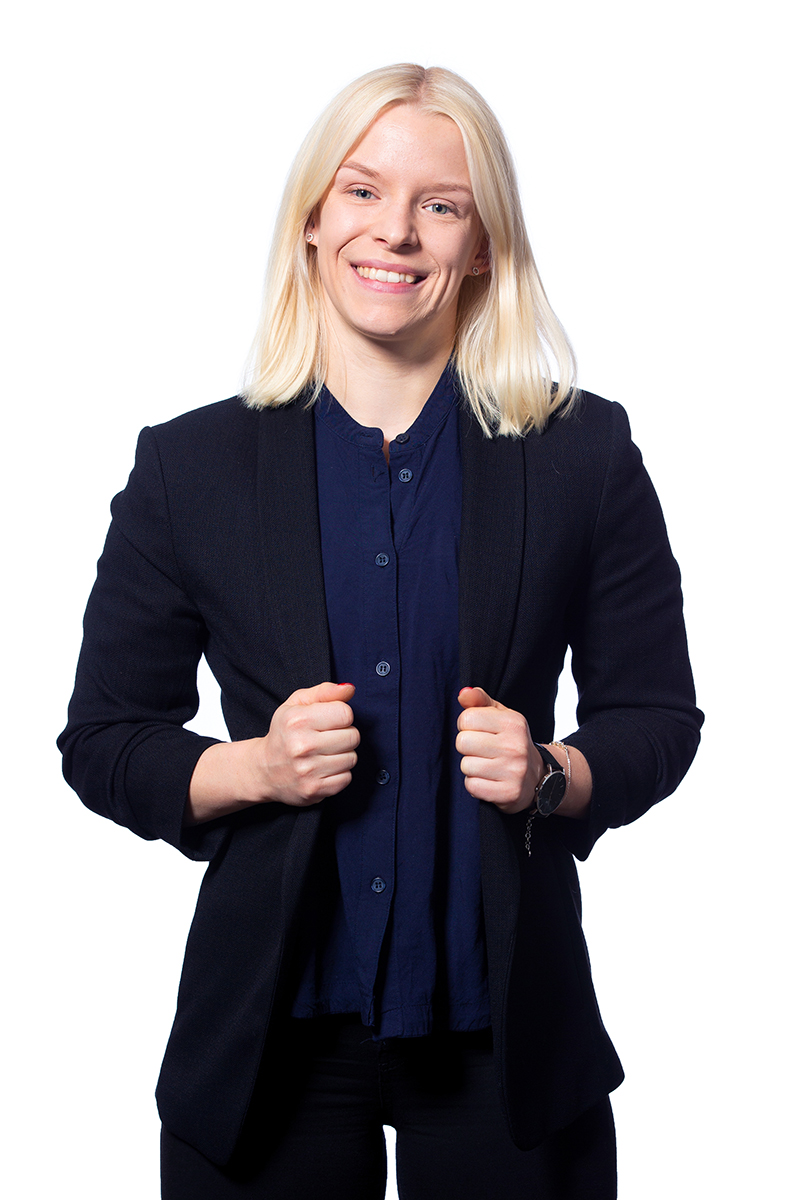