Sweden opens its borders – what are the tax rules for business travellers?

Sweden’s restrictions were today (9th February 2022) lifted, and the entry ban on travellers from EU/EEA, was also removed. Thus, the stream of business travellers to Sweden is expected to increase.

What should one keep in mind to stay compliant in relation to business trips to Sweden? Should one just board the plane and sit back, or are there tax and social security rules to consider? In this brief article, we at Skeppsbron Skatt address some topics, to keep in mind for business trips.

Firstly, one should observe that Sweden as a main rule taxes non-tax residents, for income derived from Swedish workdays. An individual is seen as non-tax resident, provided that he/she does not live, or has habitual abode, in Sweden.

However, there is an exception to this main rule, which is commonly called the 183-day-rule. This rule implies that non-tax residents in Sweden can exempt their income from Swedish tax, provided that:

Nevertheless, Sweden adopted the economic employer concept in relation to the 183-day-rule, on 1 January 2022. This implies that an individual that is deemed as hire out cannot benefit from the 183-day-rule.

However, to simplify matters for business travellers, the Swedish Government also implemented an exception to the economic employer concept, named the 15/45 exception.

This exception implies that non-tax residents with a foreign employer without a permanent establishment, can exempt their income derived from Swedish workdays, provided that:

For EU/EEA nationals and residents, this topic is covered by a common EU regulation. This regulation implies, as a main rule, that an individual shall belong to social security system where he/she works. If a person works in multiple member states, he/she shall belong to the social security system of the country where he/she lives, provided that the person performs at least 25 % of his/her total work in that state. An individual that regularly goes on business trips should have an A1 certificate to prove his/her social security affiliation.

Skeppsbron Skatt’s CAS-group is specialized in international individual taxation. Do not hesitate to reach out to any of us, should you be interested in advice on business travel compliance. 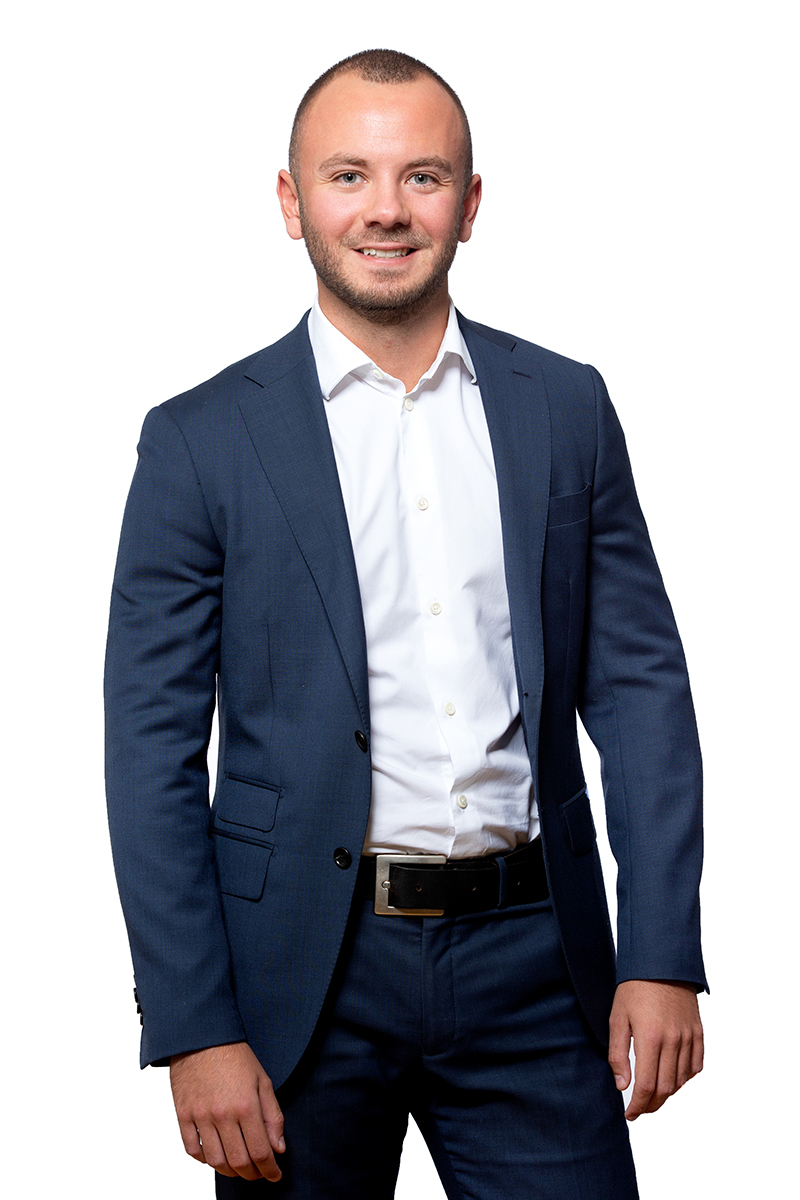 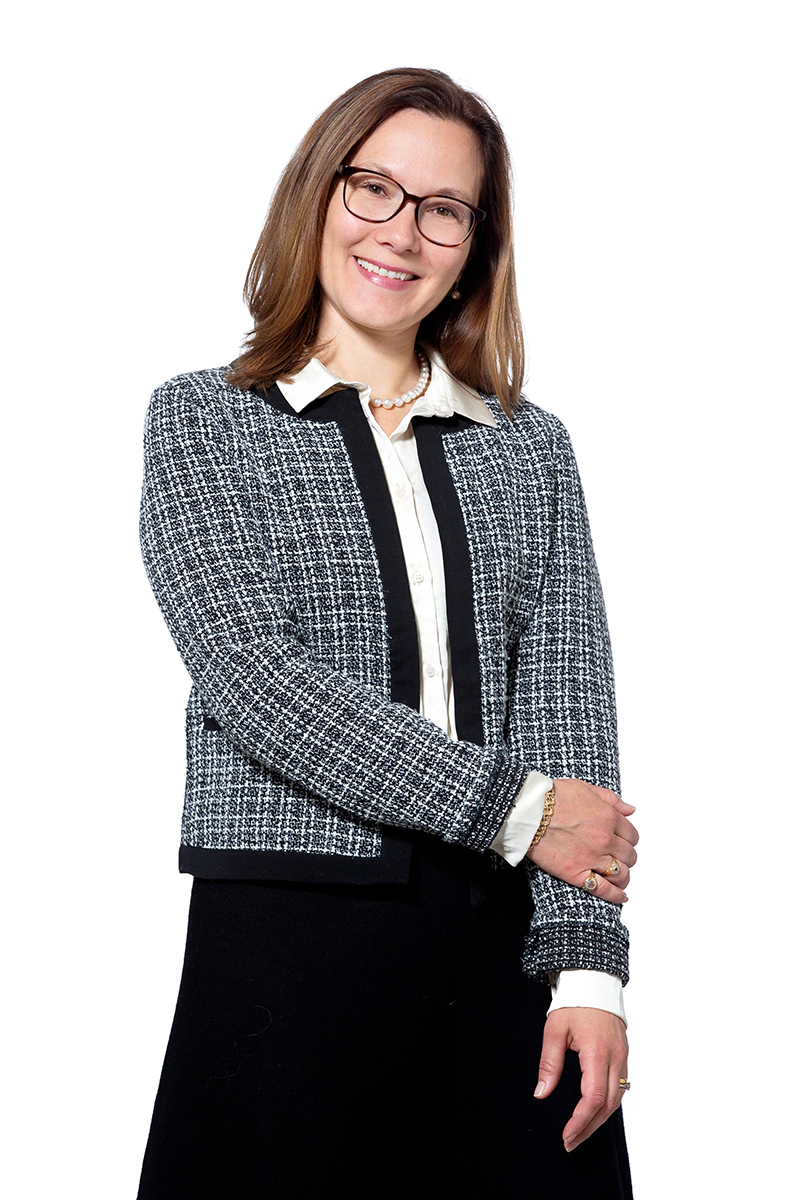