On June 1, an agreement between the different EU institutions concerning a public country-by-country reporting (CbCR) was reached.

Formal implementation of the proposal is scheduled after the summer. Once adopted, the Member States will have 18 months to implement the directive.

While details about the agreement have not yet been published, information about the original proposal can be find here.

We will follow the proposal with interest and inform you when the proposal is adopted. You are welcome to contact us if you have any questions or concerns about the above. 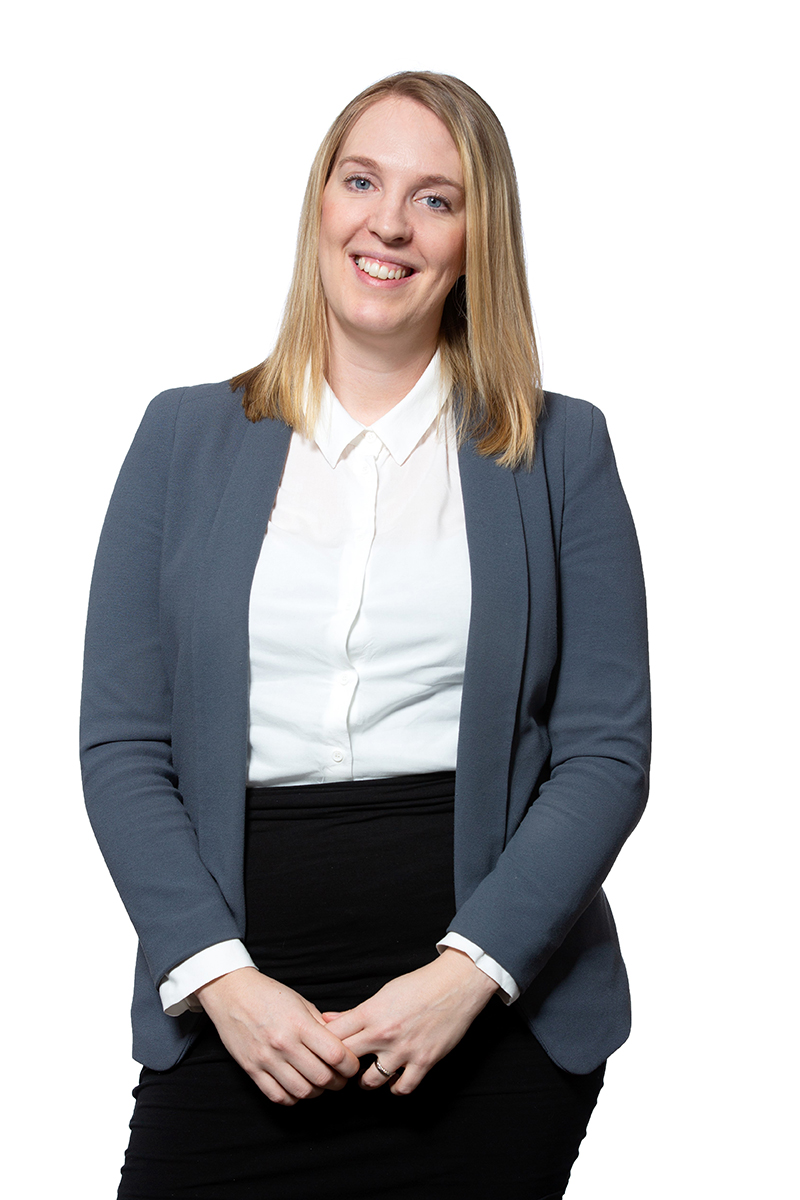 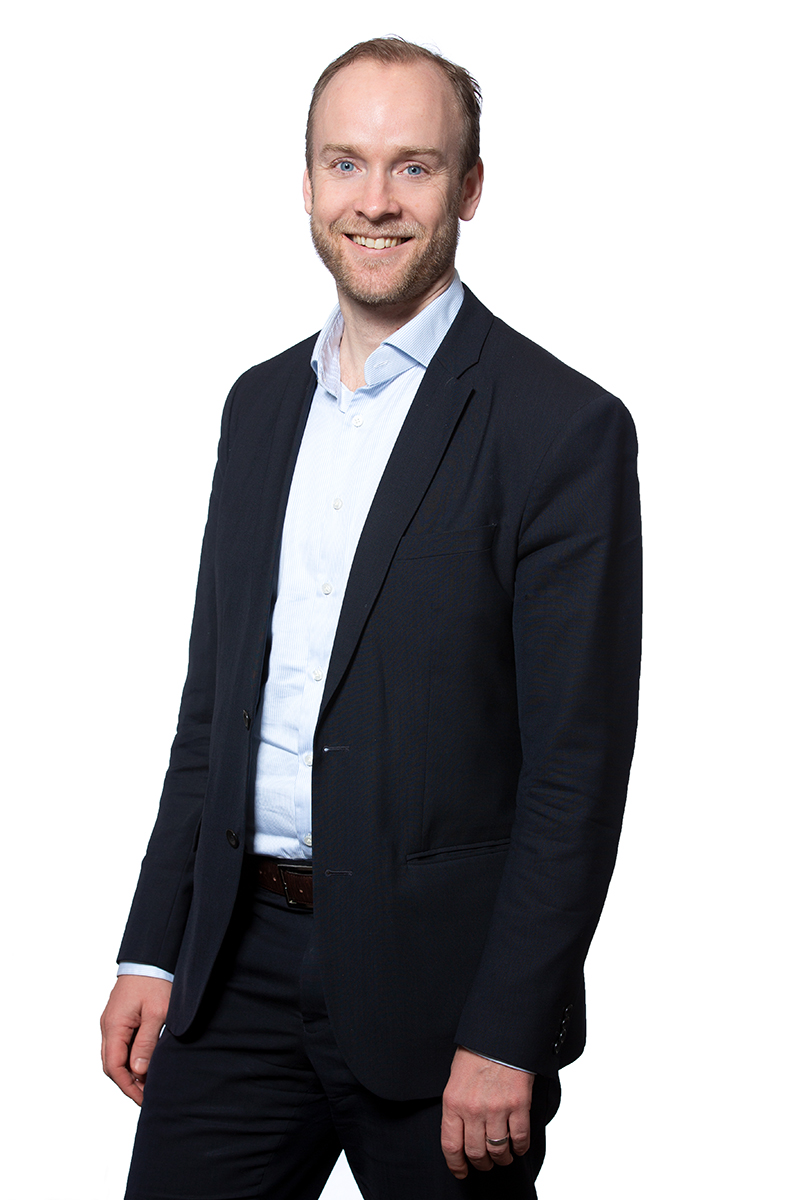