On February 18, 2021, the European Commission sent a letter of formal notice to the Swedish government pointing out that Swedish withholding tax levied on dividends paid to public pension institutions resident within the EU or EEA area may be in breach of the free movement of capital set out in the TFEU and the EEA agreement.

The basis of the formal notice is that Swedish public pension funds (so called AP funds) are entirely exempt from taxation on the basis of being a governmental body, whereas Swedish withholding tax (up to 30 %) may be levied on dividends from Swedish limited liability companies or UCITS/non-UCITS funds paid to public pension institutions in other EU or EEA countries.

To summarize, the Commission’s view is that the Swedish legislation treats foreign public pension institutions in other EU or EEA countries less favorably than domestic ones, solely due to their residency. Thus, the Commission considers that the Swedish legislation in principle appears to restrict the free movement of capital set out in the TFEU and the EEA agreement. The Commission adds that it is not aware of any legitimate reason for this unequal treatment.

The Swedish government has been urged to submit its answer to the Commission’s formal notice within two months.

The compatibility with EU law of Swedish withholding tax levied on dividends paid to foreign pension institutions has been subject to several rulings from the Swedish Supreme Administrative Court (see HFD 2017 ref. 9 I & II and HFD 2019 ref. 30).

In HFD 2017 ref. 9 I, the Supreme Administrative Court requested a preliminary ruling from the Court of Justice of the European Union (CJEU, case C-252/14, Pensioenfonds Metaal en Techniek). The CJEU held that a national legislation, such as the Swedish in question, where domestic pension funds and life assurance companies are subject to yield tax whereas foreign equivalents instead are subject to withholding tax, was not in itself contrary to the free movement of capital. The situations were not considered comparable due to Sweden’s lack of right to tax the aggregate assets held by the foreign pension funds (as being done for domestic pension funds/life assurance companies). However, the CJEU concluded that a restriction existed if a non-resident pension fund would not be entitled to take into account the expenses directly linked to the receipt of dividends if such expenses were taken into account for domestic pension funds. 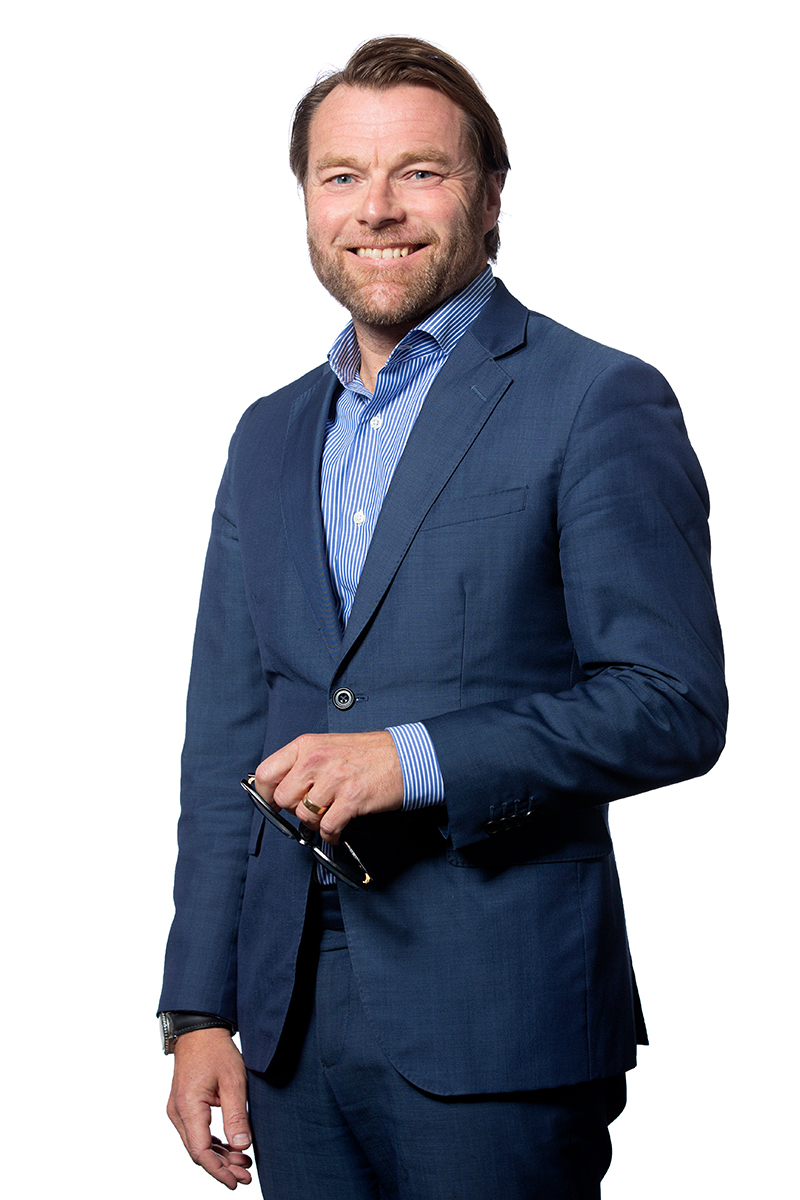 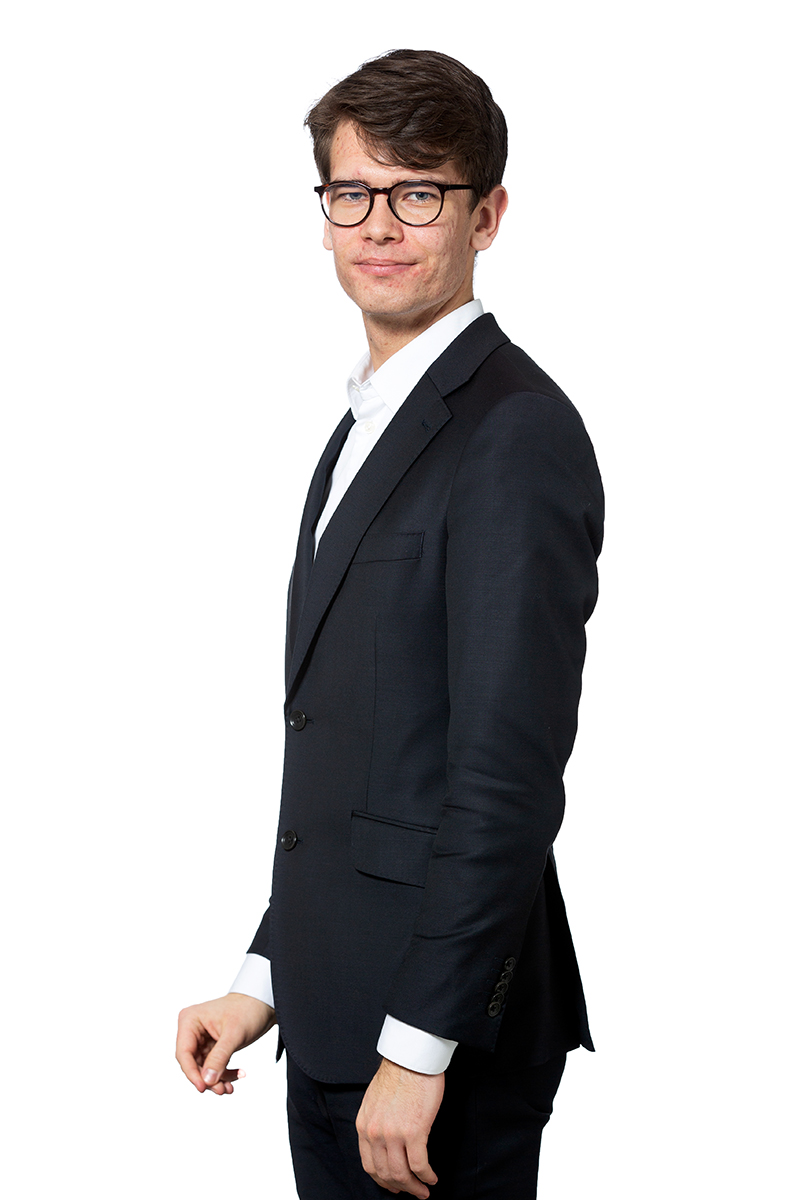