The work by OECD – within the Pillar Two – aims to prevent structures where income is transferred to low-tax jurisdictions to reduce or completely avoid taxation. Furthermore, the purpose is to prevent a “raise to the bottom” between jurisdictions in terms of the level of their corporate taxation. This is suggested to be achieved, by a global solution designed to ensure that large multinational companies pay a minimum level of tax regardless of where the headquarter is located or where operating units are located.

The Blueprint of Pillar Two, published on 12 October 2020, presents the technical details of such global solution, where proposed GloBE-rules should be applicable if income in multinational companies is taxed below a certain acceptable minimum level. The GloBE-rules (Global Anti-Base Erosion) constitute several interlocking rules which are aimed to prevent that taxation is reduced or completely avoided by transferring the income to a low-tax jurisdiction.

The GloBE-rules consist of the following rules:

The GloBE-rules are supplemented by the following rules:

The scope of the GloBE-rules

The calculation of the effective tax rate

The starting point in the calculation of the effective tax rate is the entity’s accounted profit before tax, prepared in accordance with the accounting standard applied the parent entity’s consolidated financial statement. A limited number of adjustments may then be made on the accounted profit before tax to add or eliminate certain items, in order to arrive at the entity’s tax base for GloBE purposes. To calculate the effective tax rate, the amount of covered taxes, calculated for the entity based on the definition of covered taxes in the Blueprint, is divided with the entity’s tax base.

The Income inclusion rule (IIR) and the Switch-over rule (SOR)

The principal mechanism of the proposed GloBE-rules is the IIR which triggers an inclusion at the level of the shareholder where the income of a controlled foreign entity is taxed below an acceptable minimum level. This means that the IIR requires the parent entity to pay top-up tax on its proportionate shares of the income of any low-tax entity in which the parent entity has a direct or indirect ownership.

The IIR is supplemented by the SOR that removes treaty obstacles from its application to certain branch structures and applies where a tax treaty otherwise obligates a contracting state to use the exemption method.

UTPR has the same general purpose as the IIR and serves as a back-stop to the IIR by refusing deductions or imposes withholding tax on intra-group payments which are taxed below the accepted minimum rate. The UTPR should be used as a secondary rule and should only apply when the entity is already subject to taxation according to IIR

The UTPR use the same mechanism as the IIR for determining an entity’s jurisdictional effective tax rate. Where the UTPR applies, the top-up tax is allocated proportionately among the entities applying a UTPR, allocating first to those entities making direct payment to the low-tax entity and then among all entities in the group that have net intra-group expenses.

The Subject to tax rule (STTR)

The STTR is introduced in the Blueprint and intends to complement the other GloBE-rules by denying treaty benefits for certain deductible intra-group payments, for example, interest- and royalty payments, made to jurisdictions where those payments are subject to no or low nominal corporate tax rate.

The STTR will be triggered when payment is subject to a nominal tax rate in the payee jurisdiction that is below the minimum rate and thus differs from the IIR and UTPR, which are based on the calculation of the effective tax rate described above.

The STTR is a treaty-based rule, especially targets risk to source jurisdictions which have not exercised their primary taxing rights due to a tax treaty, to impose tax on such payments. By restoring taxing rights to the source state in these cases, the STTR is designed to help source countries to protect their tax base.

The proposed global solution according to the Pillar Two Blueprint may have a significant impact on multinationals in terms of increased administrative burden and increased tax expenses. However, until the OECD has specified which level of the effective tax rate is to be considered as an acceptable level, it is difficult to assess the extent to which the entities will be affected.

The timeframe previously presented by the OECD was to publish the final version of Pillar Two before year-end 2020. However, the work has been delayed due to Covid-19 and difficulties in reaching an agreement on several key issues in the proposal. The process has therefore been postponed and the OECD aims to bring the process to a conclusion by mid-2021.

Currently, a consensus conclusion has not been reached between the member states of the OECD in several key issues in Pillar Two. To reach an agreement will probably be time-consuming and require compromises between the member states. If no agreement has been reached by mid-2021, there may be more activity in the European Union on putting in place their own minimum tax rules. Germany has previously expressed that they intend to use its presidency of the European Union (1 July 2020 to 31 December 2020), among other things, to “pave the way” for the introduction of uniform minimum tax rules. Further, it has previously been stated that the European Union will seek to implement the recommendation from the OECD on the taxation of the digital economy, including the introduction of an effective global minimum corporate rate.

Skeppsbron Skatt will continue to follow the progress closely. If you want to discuss how the Pillar Two Blueprint may affect your business, you are welcome to contact us. We are a member of a global network of independent tax advisors available to assist in local matters. 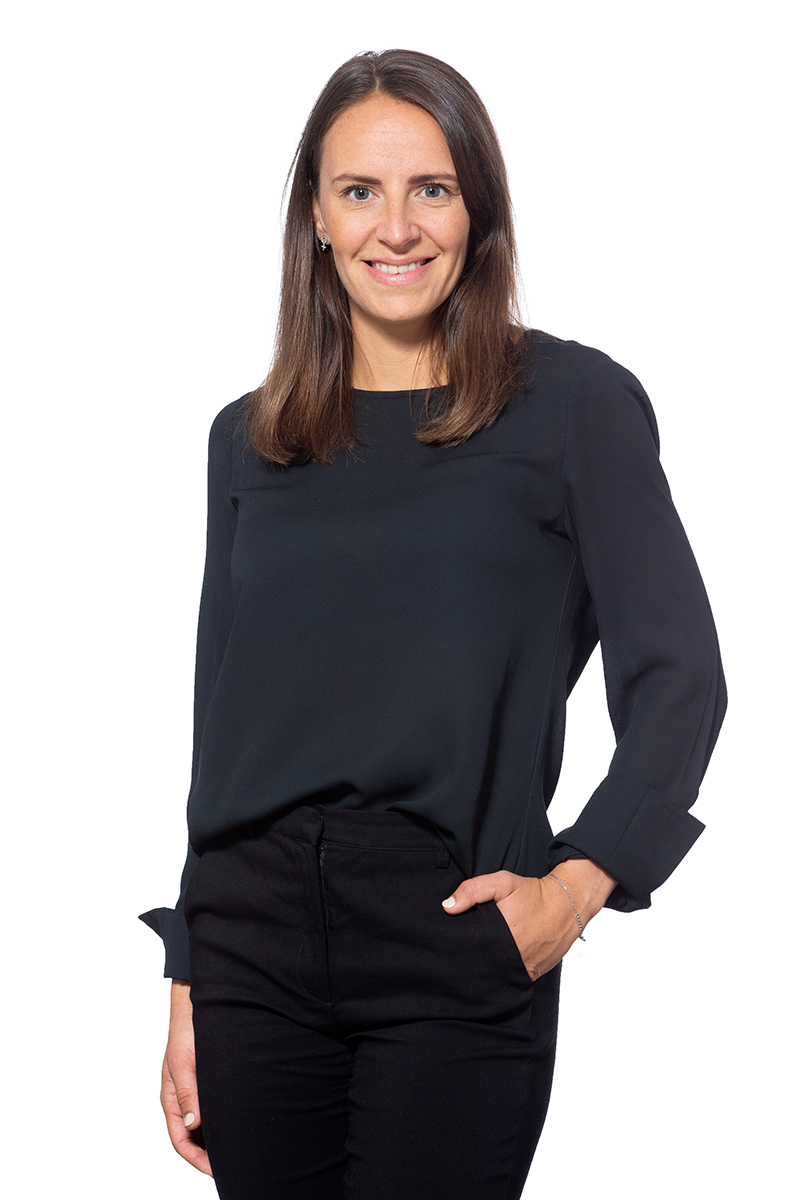 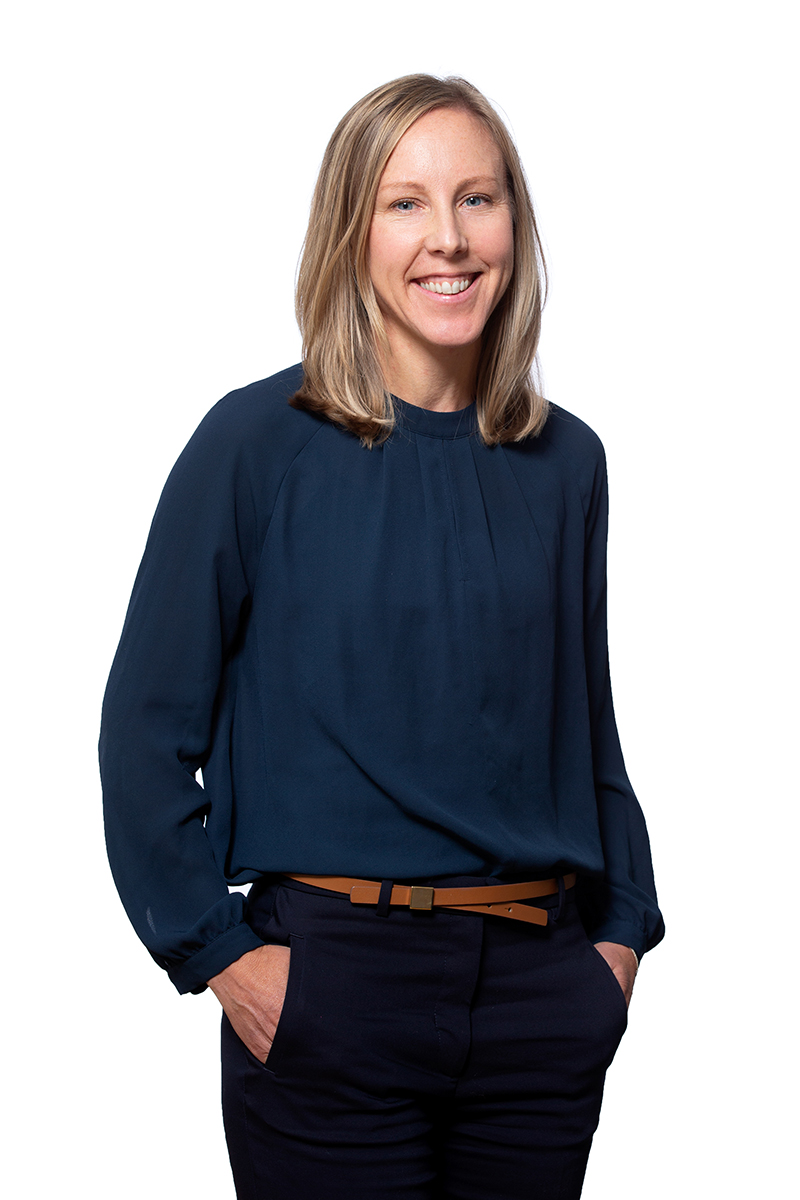